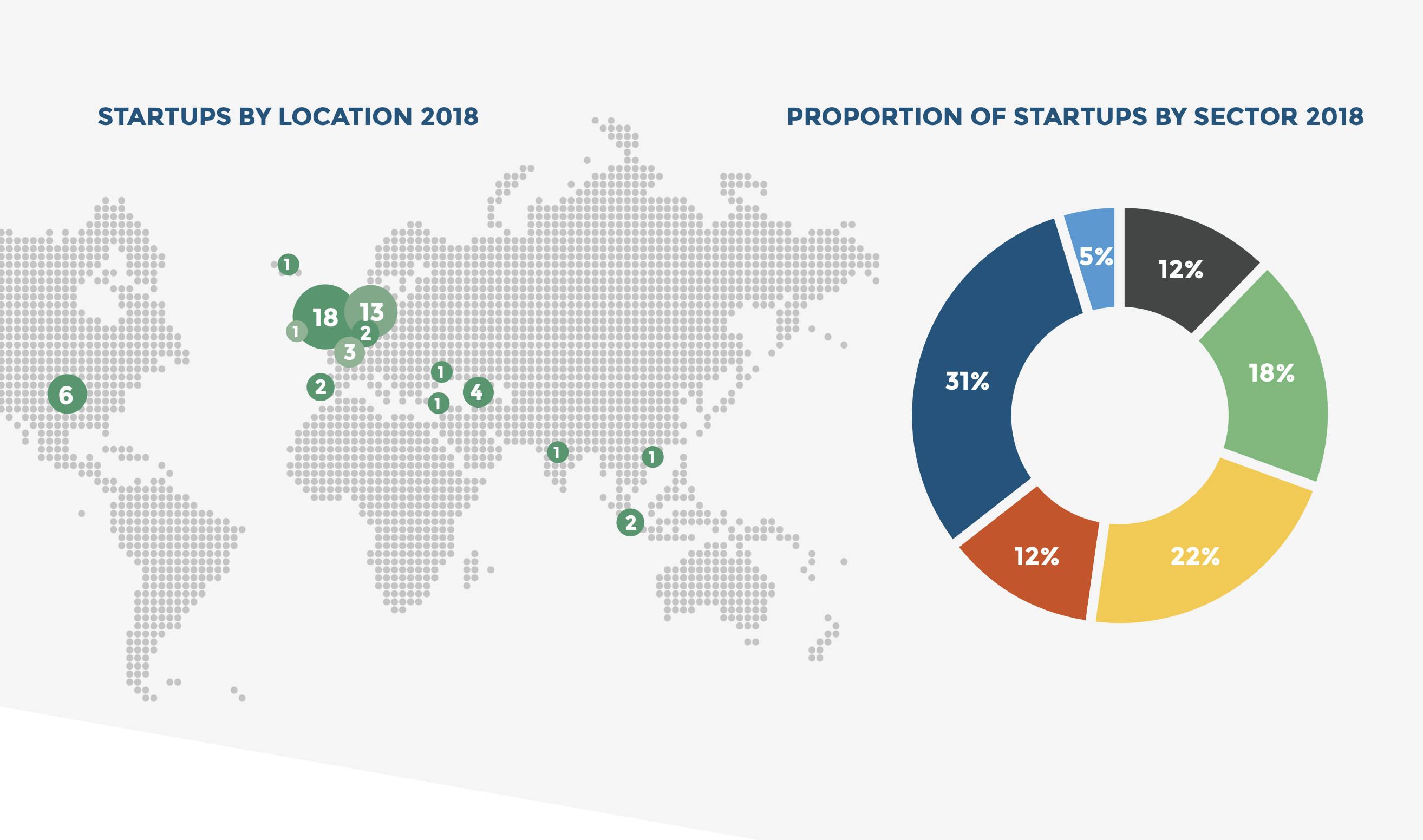 The UK has always been a trading nation. For centuries, our ability to trade with other nations around the world has been the key driver of our economic success. Today, our future prosperity hinges on our ability to continue to easily and freely trade goods around the world. And despite the rise of cheap air travel and a rail link to mainland Europe, we transport the vast majority of our goods across our borders by ship.

There are increasing signs that countries are beginning to pull up the drawbridge when it comes to free trade. But for the UK, the seas that surround our shores have never been a moat, but a highway. The UK has a long, rich maritime history and for centuries was at the cutting edge of shipbuilding, seafaring, and maritime trade. Although maritime services like insurance and law have always performed very well, in the last half of the 20th century, a number of the UK’s traditional shipping industries have declined almost to the point of non-existence. While we have seen a resurgence in the in the last decade, the world is changing quickly.

At the same time, the digital transformation of every industry on the planet is well and truly underway. In almost every sector, the market share of technology startups is growing rapidly, and traditional business models are increasingly being overtaken by newer, more agile small businesses. Maritime is not immune from this shift. Its relative invisibility, as well its technical barriers to entry, has meant that innovators have been slow to take notice of the size of the opportunity. However, there is an opportunity, and it is vast: shipping is a trillion dollar analogue industry operating in a digital world.

As well as being a large industry in its own right, shipping is also the driver of global trade and a critical part of the UK’s infrastructure. This cannot be overstated: 95% of everything imported into this country arrives here by sea. Everything from food and clothes, to cars and phones is at some point loaded onto a ship and transported one step closer to you as a consumer. If the UK’s ports were to shut down, supplies of vital goods would run short very quickly, and the economy would collapse before long. Through a combination of tradition, complexity and a lack of connectivity, the shipping industry has been slow to embrace new technology. This critical industry is still largely based around paper processes and communication by phone, fax, and email.

Although the speed of industry innovation has been slow to date, it is accelerating, driven in part by economic, environmental and political pressures. The shipping industry has been in crisis for over a decade, with many of the world’s largest companies operating either at a loss, or on razor thin margins since the global financial crash of 2008. On top of poor profit margins, the industry is facing pressure from regulators and consumers to reduce its environmental impact, with the aim of eventually phasing out the use of carbon based fuels altogether. Lastly, the UK’s withdrawal from the European Union could seriously disrupt the status quo in our trade and logistics sectors: not just for those who operate ships, but also the importers, exporters and consumers who rely on goods

This website uses cookies to ensure you get the best experience on our website. "Learn more" "Got It"
in Learn more, there will be a link
http://optimiz.claims/privacy-policy/