Fruit Sourcing gets a Digital Makeover during Pandemic 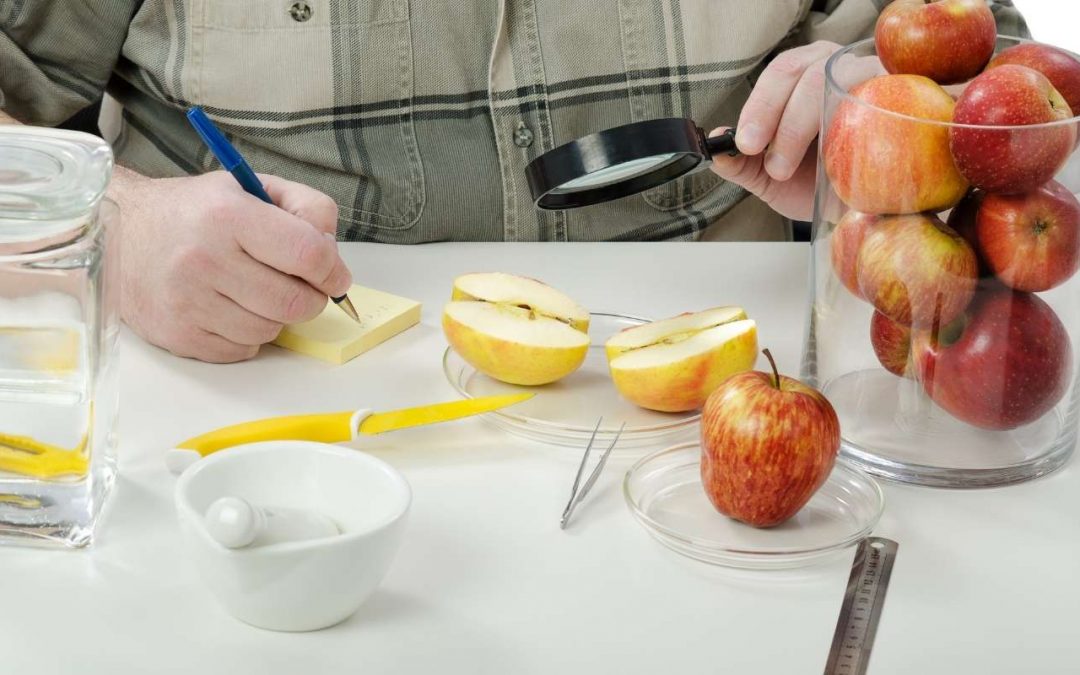 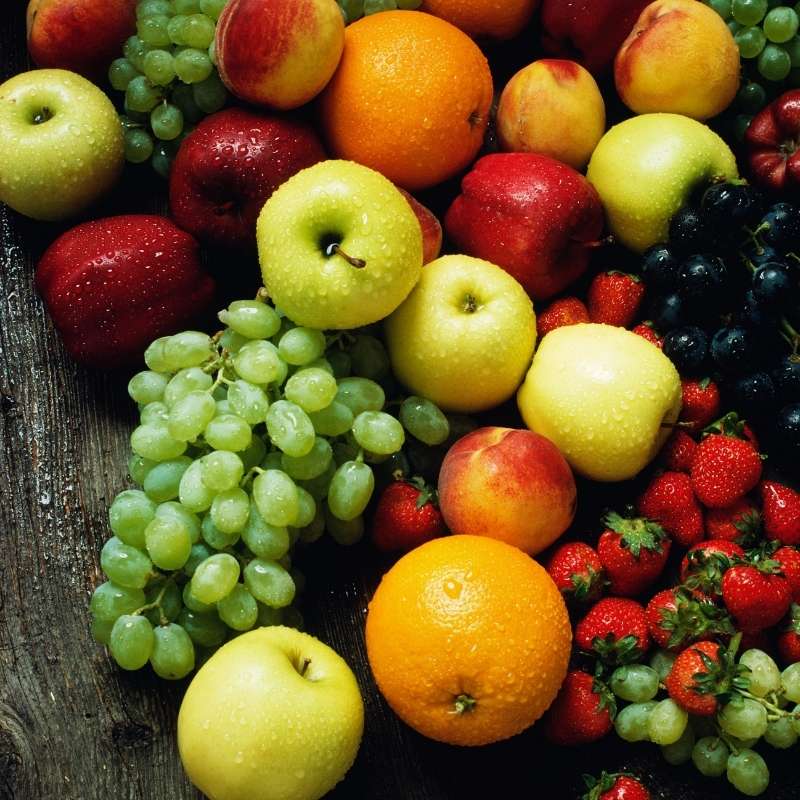 From Chilean blue berries, fresh bananas, apples and avocados to highly-valued and temperature-sensitive Apricots, Artichokes and Kiwis – the world exports of fruits during the COVID-19 outbreak worldwide, saw a considerable drop than expected in spite of maintaining robust and resilient supply chains.

Regardless of the health benefits fruits offer, its demand and supply did witness a downfall but not as huge as compared to the other products like apparel, consumer durables and automobile etc., which recorded substantial decline in exports worldwide during the pandemic. While the exports of few fruits like bananas, apples, avocados and melons saw a considerable hike during the year 2020, the exports of other fruits like pineapples, mangoes and papayas declined.

According to the recent reports, the world exports of bananas during the period ‘January to June 2020,’ registered a hike of 2.9 per cent year-on-year. Ecuador in South America and Costa Rica emerged as the major exporters/suppliers of bananas during this period. The data showed that Ecuador exported 4.3 million tonnes of bananas in the first seven months of 2020 representing an 8.5 percent increase compared with the same period in 2019, while Costa Rica increased its exports by 25 percent, to 1.1 million tonnes.

For Mangos and guavas, the recent available data indicate a contraction in exports of 4.9 percent during January–July 2020 compared with the same period in 2019, to a total of 1.2 million tonnes. A significant reduction was seen in shipments of mangosteen also from Thailand to China, together with lower exports of mangoes from Mexico to the United States of America.

Global papaya trade similarly appears to have experienced a decline in import demand alongside supply disruptions between January and July 2020. The US and European Union – major importers of papaya are said to have consumed less of the fruit during this period.

While Asia Pacific remained the largest region in the global frozen fruit and vegetable market, accounting for 32 percent of the market in 2020, North America was the second largest region accounting for 28 percent and Africa remained the smallest region. Several key importers of fruits during 2020 included the United States of America, The Russian Federation, Netherlands, France, Mexico, Germany, Spain, Italy, Canada, China and Japan.

Fruits trade was one of the sectors adversely hit by the mandatory lockdown imposed due to the COVID- 19 outbreak. The supply chain operations got a major hit worldwide. Fortunately, the air cargo industry continued with the supply of perishables, fruits, pharmaceutical products, PPE kits and other essential items. But, the fruits trade did suffer primarily because of high air freight rates. Another challenge was commitments from exporters as there was so much uncertainty from sourcing fruits to get cargo slots and timely schedule of flights. Fresh produce supplying also had to deal with various other challenges caused by border closures, flight cancellations, port lockdowns and unnecessary delays in getting permissions 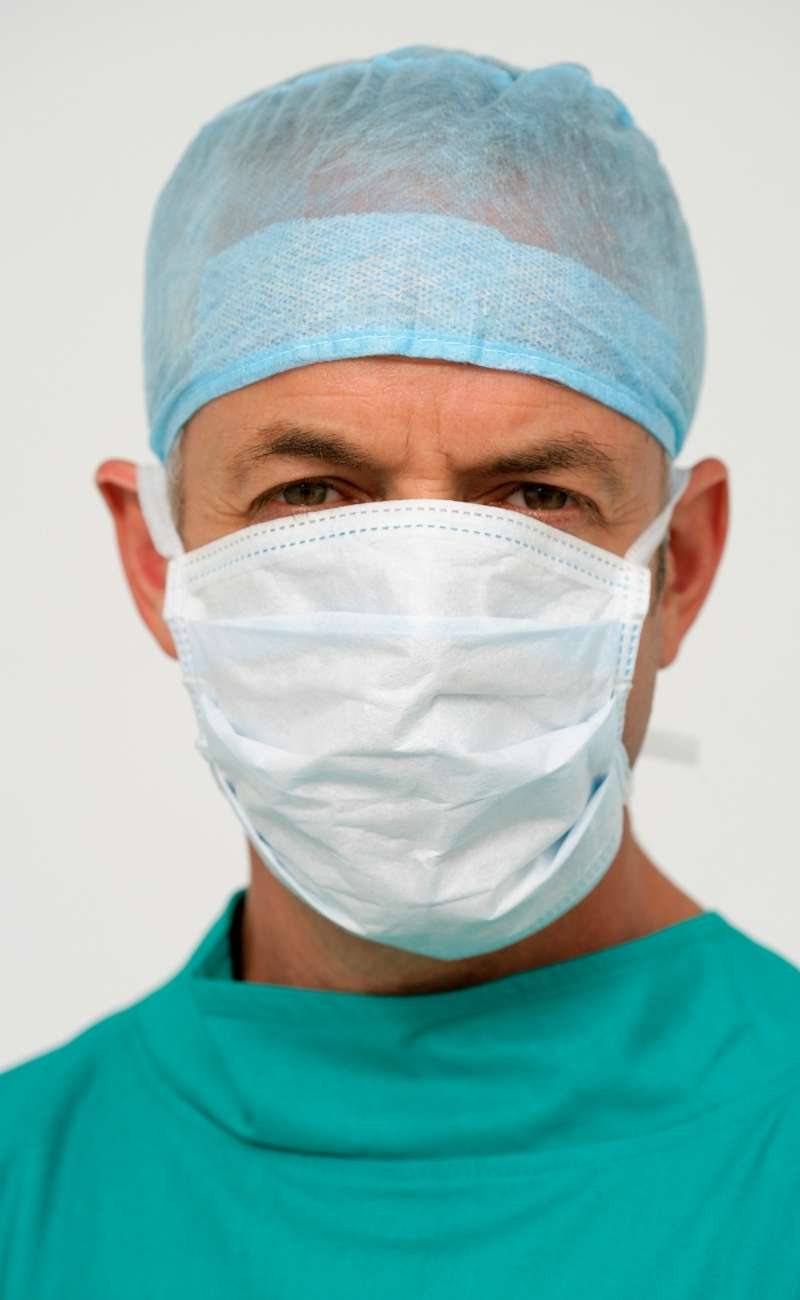 COVID-19 pandemic has definitely accelerated the opportunities in innovation and digitalization for the global logistics industry and the related sectors that have been impacted severely by the deadly virus outbreak. However, with the intervention of digitalization and increased usage of advanced technologies like Artificial Intelligence, Data Science, Internet of Things (IoT), robotics and automation, Block Chain etc., the resiliency and efficiency of the supply chain operations have been improved, during the pandemic, especially for the fruits, which require an adequate temperature to be maintained throughout – from the point of production to the final destination/consumers. In the case of fruits, the chances of quality getting deteriorated are very high, but digitalization offers numerous benefits like it improves speed, accuracy, minimizes wastage, cut down costs, improve transparency, efficiency and visibility.

World-class infrastructure and cold chain facilities are also required to preserve, store, handle and transport fruits. Airlines, airports, shipping lines across the world are equipped with reefer trucks, cold zones etc., that can store temperature sensitive cargo. But with the latest technological solutions like inventory forecasting, data management and product tracking, wastage can be reduced. Another digital tool being used massively in the UK is ‘UKweli,’ which brings together exporters/importers and customers from various countries and helps build trust and transparency among them. Thanks to such effective tools, fruits sourcing especially during this crisis became much easy and effective, as it controls global fruits wastage and builds transparency and trust.